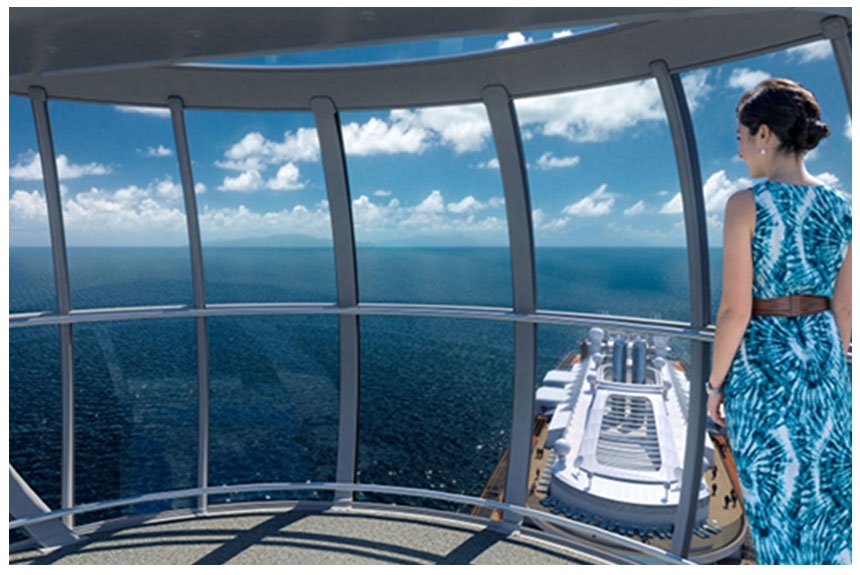 Aboard a ship, fuel is used not only to propel the vessel, which accounts for about 60 percent of consumption, it also goes toward HVAC (about 11 percent), hotel and lodging related purposes (about 16 percent) and auxiliary engines (about 13 percent), RCL said.

If one of the world’s largest cruise line can us solar window films to reduce fuel consumption, what can it do for your house?